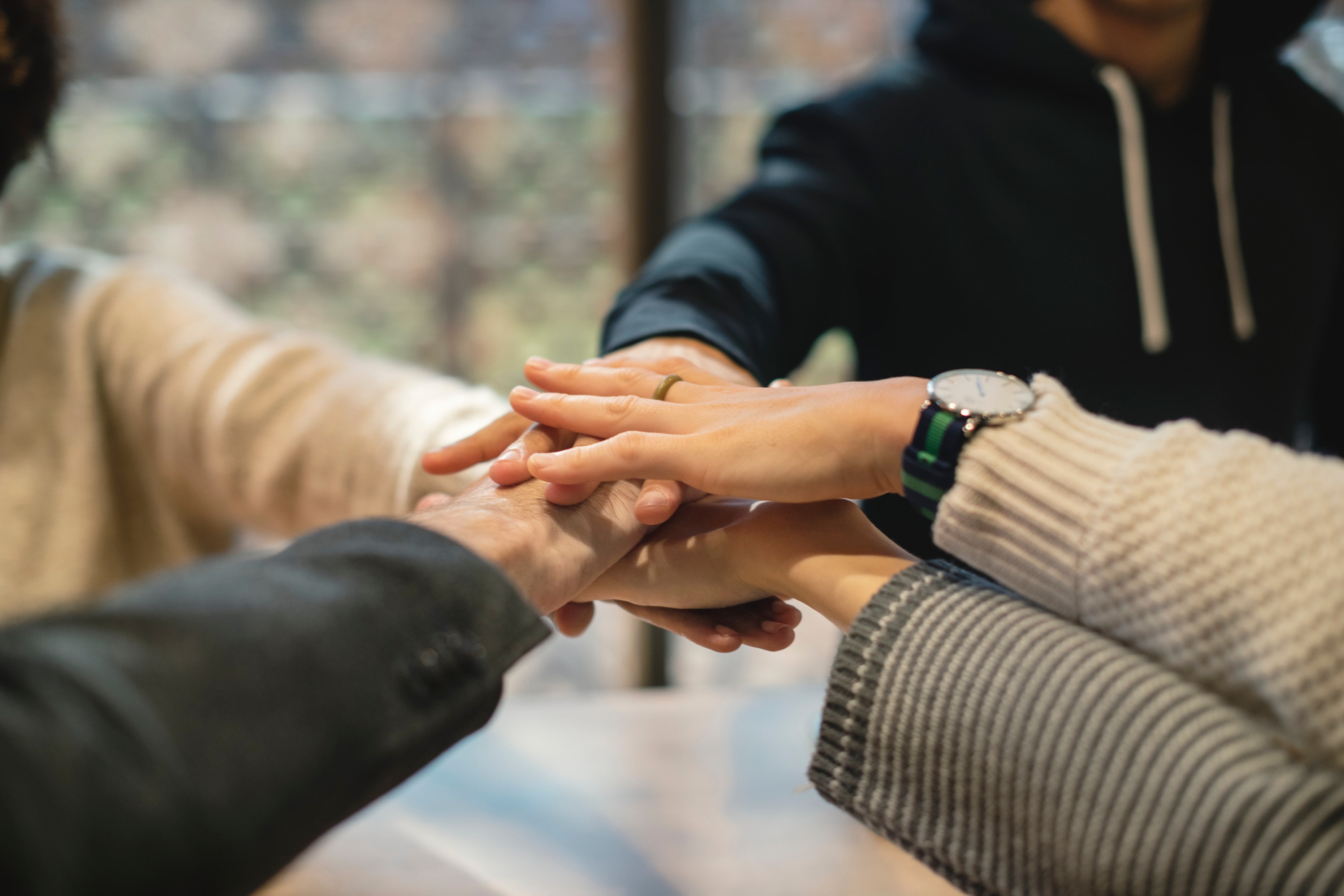 We’re a people business; we just happen to do landscaping.

These are the words of one of our employee motivation role models, Strathmore’s Jessica Milligan. We love her holistic approach to getting the most out of her team. Employee motivation is the number one thing Milligan thinks about every single day, and her approach has been passed down through the ranks of her family.

Founded more than half a century ago by Jessica’s grandfather, Strathmore is a family-run urban landscape management company, and Jessica is part of the third-generation to operate the business. She’s worked with the organization for 15 years, starting at the entry level and working her way up to become the general manager, now overseeing 230 employees and working alongside her brother and father.

Milligan’s outlook on the importance of Strathmore’s employees is refreshing: “It doesn’t matter which business we’re in,” she says. “If we didn’t have this amazing team we wouldn’t be successful.”

Here are her top tips for maintaining a motivated team all season long.

Peak hiring season for most landscape companies is in the late winter and early spring. The melting snow and school years winding down signals that a spree is about to ensue. But Strathmore takes a different approach: “We’re hiring continuously. We don’t wait until we have an opening before we fill it. We’re constantly recruiting, interviewing, hiring, orienting, and training new people so that we don’t ever wind up short staffed. That way we are able to find good people when they’re looking rather than waiting for the spring when every company is hiring and we’re all in competition for the same pool of talent.”

Strathmore operates under a series of eight core values: respect, integrity, proactivity, education, efficiency, sustainability, trust, and safety. “The culture of hard work, discipline, and excellence is really built into our team,” says Milligan. “My siblings and I were lucky to learn that culture from our parents and grandparents and that’s the only way we know how to do things.”

The company’s dedication to these values is apparent at every stage of their employee onboarding process, and if a person doesn’t match up, Milligan says that the relationship won’t last very long. “We’re very frank with people during the interview process about how serious we are about our core values. We let them know plainly that if we don’t share a set of values, it won’t work. The team is so strong that they won’t want to be a part of it.”

Define a set of values that guide your employees toward building a meaningful culture. After that, it will be easy to know which candidates will be a good fit for your team — and which won’t.

Do Your Due Diligence

Strathmore’s fit-testing doesn’t end with the interview — landing the job doesn’t mean you’ve earned a permanent spot on the team. Strathmore starts off its new hires with a two-week working interview, during which the employee works in the field on a trial run.

“We don’t believe a company and employee can convince one another during an interview that there’s a great fit. We’ll try an employee on several different teams, during which time there is a lot of communication between managers so we can find out where their skills are best suited. If it doesn’t work out during that two-week interview, we shake hands — no hard feelings — and that’s it.”

Each generation of Strathmore leadership has to work through its own set of challenges that come with running a business with your relatives. But they’ve spun that into a positive tool they can use to influence good habits on their team. “Because we’re a family, it was important for us to establish clear roles from the outset. Overlap opens up room for conflict; being clear with our own roles helps us when it comes to making our team’s roles and responsibilities clear.”

The fact that the Milligans have become strong at creating clear direction has trickled down to their managers: “We have a hard-working staff because they have a sense of doing what they’ve set out to achieve every day. There’s always more you can do in gardening, but we make sure our teams know exactly what they’re working towards.”

Strathmore shuts down for a week at the end of August, giving all of its employees paid vacation at the same time, and ensuring everyone’s schedule is identical. Building a predictable schedule makes it easier for each crew to manage its day-to-day workloads since they know they’ll have full access to their team members each and every day.

Strathmore also rewards its employees on a consistent basis: Friday fun days occur on the last Friday of every month. The company-sponsored events give employees the chance to hang out at the shop after their shift with their coworkers playing ball hockey or eating pizza. At the company’s annual Family Day during the fall, team members can invite children, grandchildren, or a spouse for an activity like apple-picking or picnicking in the park.

BONUS: How to Avoid Losing Your Employees

Milligan tells us there are a few things she sees happen over and over in companies that need to be avoided in your company at all costs:

1. Getting upset that people have no common sense.

Why? That’s a failure of management, she says. You simply can’t assume common sense.

2. Managers referring to their team as my team.

Why? It sets a tone. We’re all working together toward a common goal, so we should always refer to the group as our team.

3. Lack of acceptance toward women in the industry.

Why? It’s a historically male-dominated field, so it’s important to create a work environment in which women feel welcome and accepted. Strathmore’s field team consists of roughly 40% women, and its management team is 50/50. “We make a big deal of the fact we accept women and our culture accepts them,” says Milligan. “This makes us a destination employer for women.”